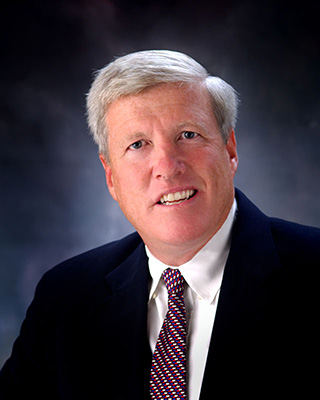 Terry Riley, a true Bostonian, moved to Maryland in 1982 after earning his MBA at Boston’s North Eastern University. With over 30 years of experience in sales, corporate marketing, advertising, sales management and construction, Terry has worked with top home builders up and down the East coast. Terry’s favorite and most successful community brought him to Sunset Island (67th Street and the Bay) in Ocean City where he has assisted in nearly 320 families purchase homes.

Terry prides himself on his strong work ethic and commitment to his clients. His experience and ethical outlook are just two of the reasons he has a strong rapport with all his clients while matching their needs and wants in each property transaction. When he is not working, Terry is very involved in the community. Terry resides in Sunset Island/Ocean City with his wife, Beth, and their two teenage daughters. In his spare time he helps shuttle his two young swimmers to practice and meets. For fun, you might find Terry Riley on one of Ocean City’s 18 great golf courses stealing a little quiet time.